ShanghaiTech University invests heavily in the training and development of its students. ShanghaiTech’s iGEM 2018 team, consisting of SLST undergraduate students who will travel to MIT to participate in an international competition in November 2018, were also invited to FoGE2018. A total of 26 poster presenters introduced their exciting research to the audience during the evening poster session. ShanghaiTech’s student orchestra performed and the best four Poster Award winners were selected and then gave flash talks at the conference.

ShanghaiTech BioFrontier is an annual event, with different topics each year, and is hosted by SLST. During the past six years, topics have included metabolism, neuroscience, cancer biology, cell biology, genetics and genomics, and genome engineering. It is designed to build a platform for academic interaction and research cooperation for young scientists. The 6th ShanghaiTech BioFrontier was sponsored by Banco Santander of Spain. 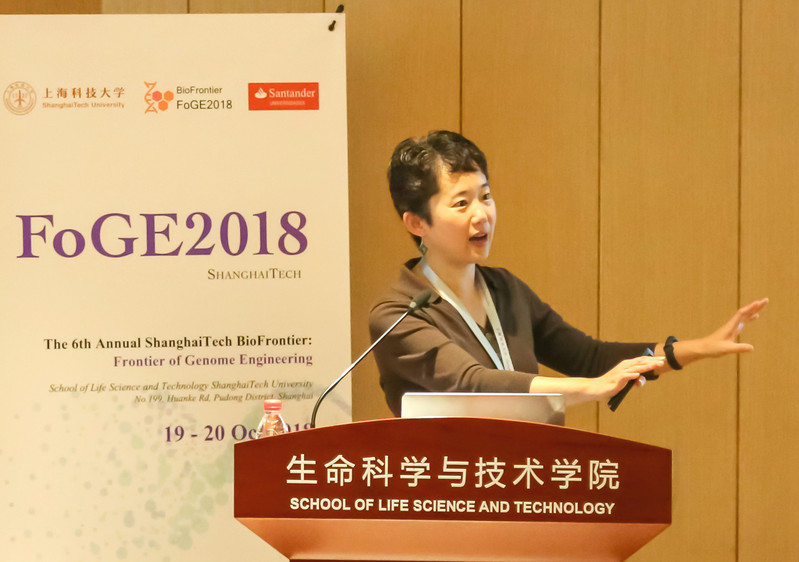 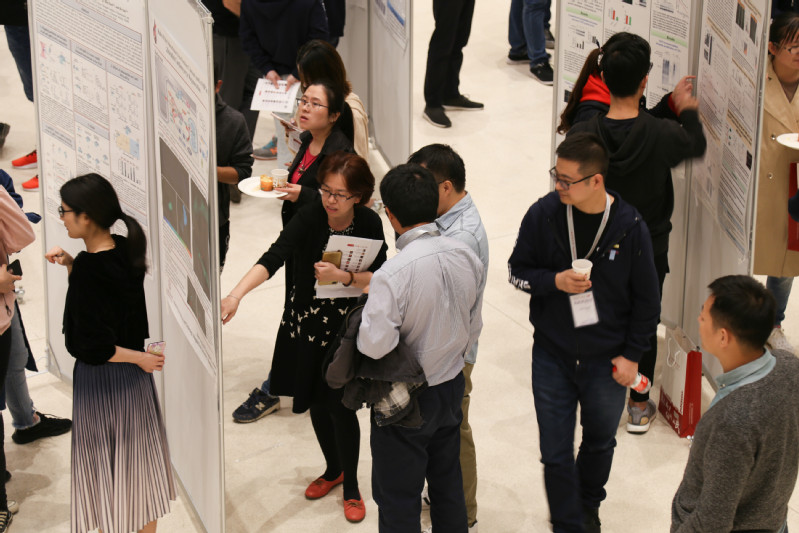 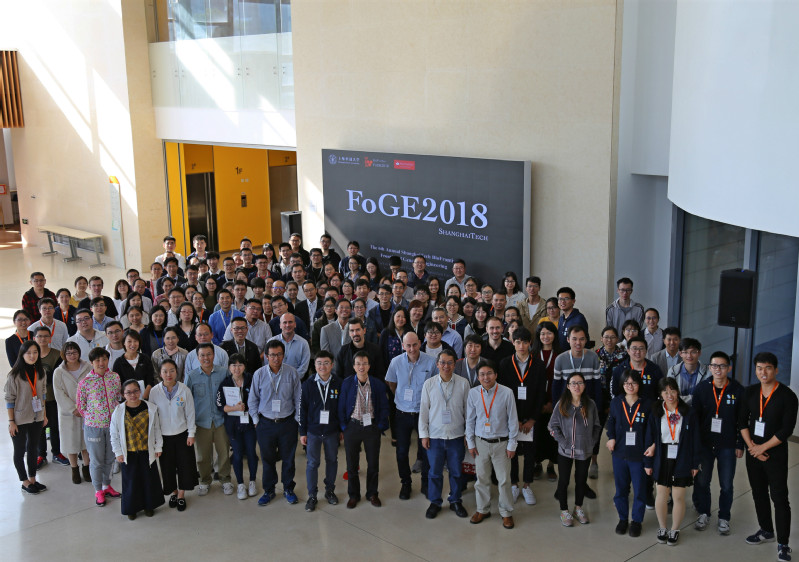 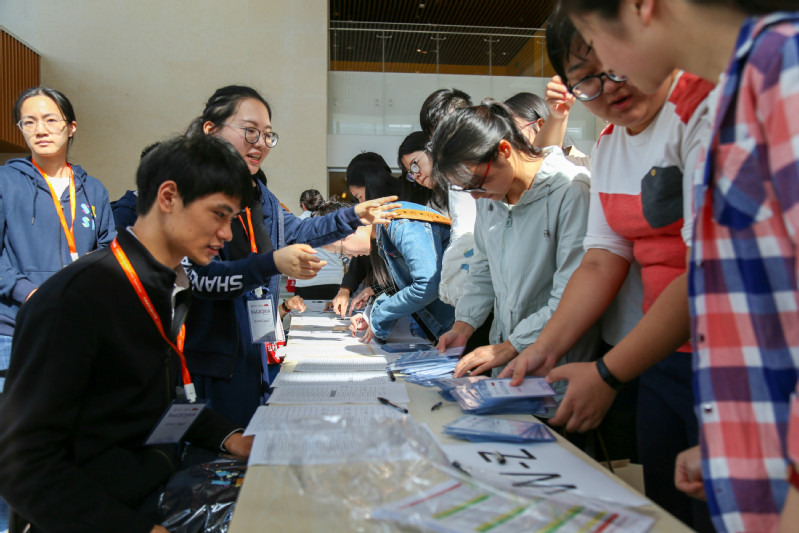