This year’s theme was ‘Fast & Fidelity,’ and the project endeavored to establish a high-fidelity biological control system whose output would maintain the highest equivalence to its input signal, thus ensuring fine control of any designed biological circuit. To achieve this, the 2018 ShanghaiTech iGEM team compared circuits of various control systems, from which a three-node control loop was chosen as the basis of the whole high-fidelity system. To complement the circuit, specific parts contributing to control accuracy were also carefully chosen. Meanwhile, based on comments from field experts, the team introduced an orthogonal ribosome to further ensure signal fidelity by isolating the whole system from host disturbance even at the translational level. To optimize circuit design, the team also designed software for conducting large-scale simulations and calculations. The results demonstrated the clear advantages of the three-node loop, which were in line with the team’s expectations. Additionally, the results of the above-mentioned system perfectly corresponded to the modeling, highlighting the success of the project as a whole.

Given its brief history so far, ShanghaiTech has an impressive track record at iGEM. In 2016, two teams were sent to compete for the first time and won the gold and silver medals. Last year, our team won the gold medal, the Best Hardware Award and several Best Award nominations; and in 2018, our representatives won the gold medal for the third consecutive year, showcasing our team’s excellent standards.

iGEM is an international academic competition in the field of synthetic biology, initiated by the Massachusetts Institute of Technology in the United States in 2003. During its 15-year history, the competition encourages creative innovation, interdisciplinary collaboration, scientific progress, as well as using biology to tackle social issues. The teams participating in the competition propose their own projects, design models and verification methods in a variety of topics relating to energy, medical and environmental applications, to name a few. The preliminary research on all projects is conducted at the participating institutions. However, the final stage of the competition is held in the United States. Gold, silver and bronze medals, as well as individual prizes, are awarded through the many rounds of competition, some of which are based on poster and project presentations. Over the years, the research results of many participating teams have been published by top international academic journals, such as Science and Nature, highlighting the level and value of this contest.

Apart from lab work, team members also engage in various social activities, including the popularization of synthetic biology and the spreading of biosafety knowledge. In August this year, for example, the 5th CCiC (Conference of the China iGEM Community) was successfully held at ShanghaiTech University, led by team member Li Jiaxin, with strong support from SLST. During the conference, the iGEM community engaged the public, thus advancing the China iGEM’s outreach. 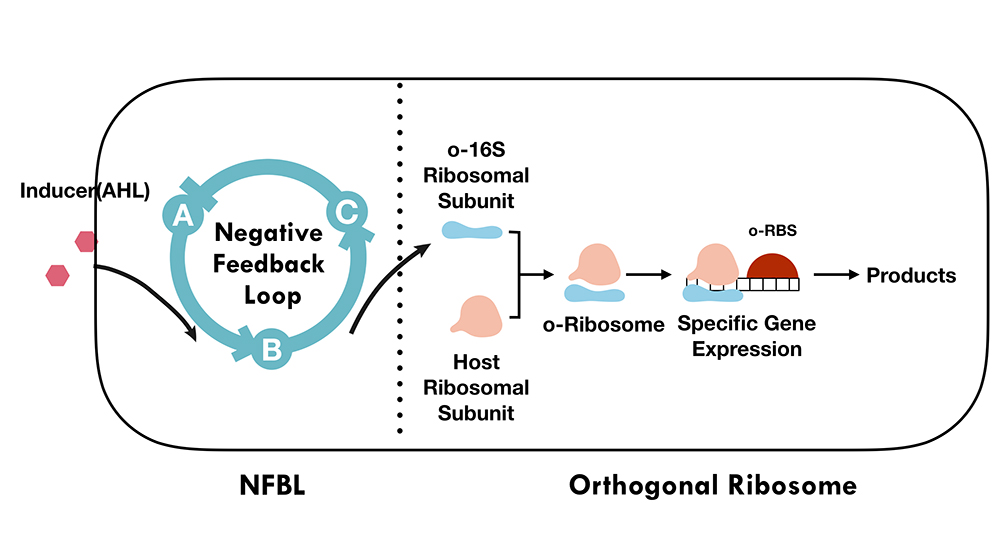 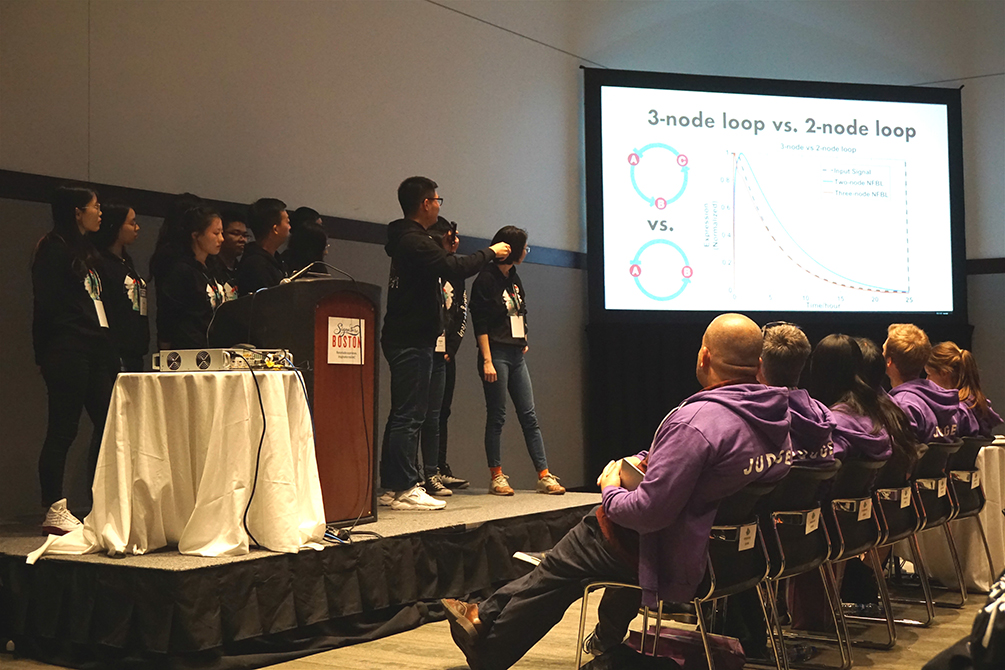 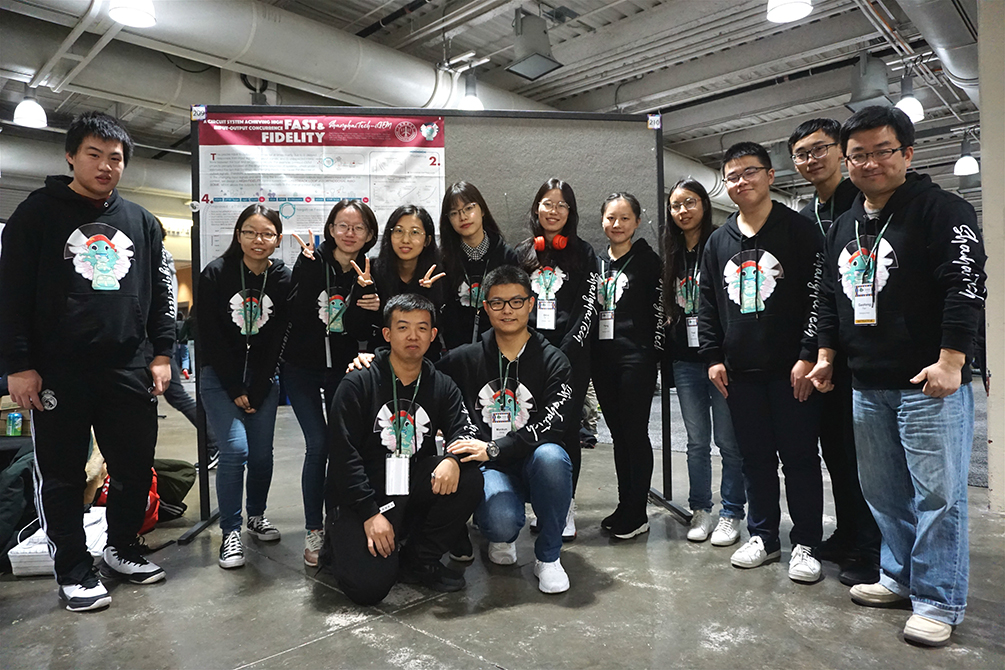 Members of ShanghaiTech's iGEM Team in 2018